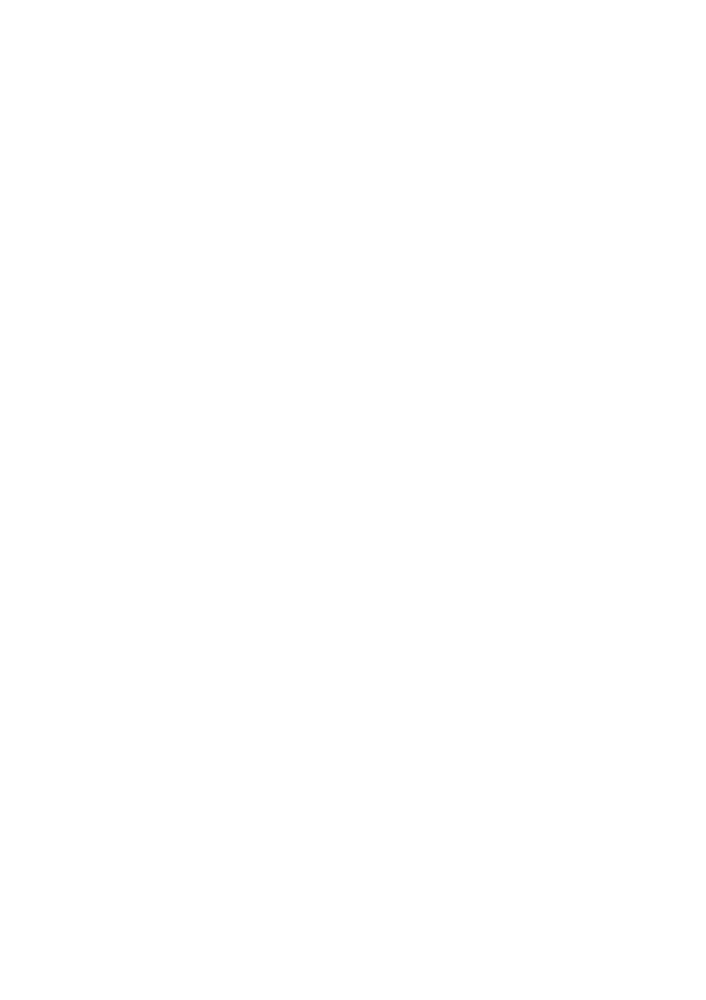 My highly provocative and taboo art pushes social norms.  The unattainable morals of authority and the masses expect homosexuality to be shamed and despised.  Life isn’t all lala, and rainbows and rice cakes and farts.  Life and sex are dirty, messy fun, and passionate.  The erotica genre shouldn’t be assumed to be entirely vile. Pornographic stories are suitable for those who are responsible enough enjoy them.  I’m motivated to enlarge the discussion of the acceptance of your sexual desires, and to challenge other peoples’ ideologies.

Dustin was born in June 1982.  Art has been his escape from the horrors of reality.  In 2001, Dustin found his loving partner, Glen.  Dustin has earned an A.A. in Graphic Design and a B.F.A. in Comic and Sequential Images.

At that moment, a billion billion lightning strikes cascaded through my neurons and synapses to give me the epiphany that I’m gay.  Suddenly all these conflicting emotions of self-hate, self-doubt, self-neglect, self-abuse, and low self-esteem versus trying to fit in the lines that society has drawn for me all went away.  Suddenly, I understood who I was, and I didn’t feel ashamed anymore.

That night, I went home, and I drew a homoerotic picture.  It felt good, it felt natural, it felt normal.  It didn’t feel like I was possessed by a demon, nor did it feel like I was condemned by an angel.  It made me feel human.  Soon after, I met my Glen online, and we’ve been together ever since.

Ten years later, I came to Broadview Entertainment Arts University with a remnant of feeling ashamed of my art.  I came to this school with the absolute belief that nobody wanted to see my art.  To quote Rando, “Horseshit.”

It took me the next three and a half years to have it pounded into my thick skull that people do want to see my art, that people want my art to be seen.  The irony isn’t lost on me that my art is displayed behind this wall, which stands as a testament to the line that society has drawn for me.

The instructors at this school want to see their students succeed.  They want their students to show their art, their music, their movies, their video games, their stories, and their designs and not have to feel ashamed.